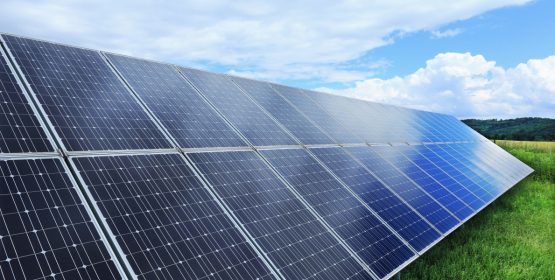 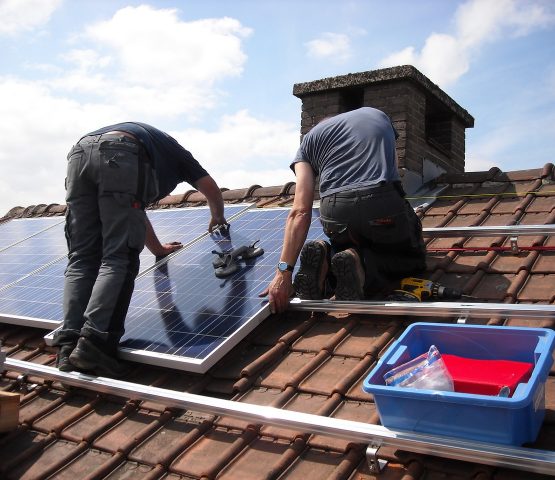 What is Green Electricity?

Have you ever stopped to think about where your electricity comes from? In the UK about two thirds of our electricity is generated by burning coal and gas in power stations. This releases millions of tonnes of carbon dioxide, the main gas responsible for climate change, every year. The other third of electricity mainly comes from nuclear power, which has other worryingly severe environmental impacts.

‘Green electricity’’ means electricity produced from sources which do not cause these impacts upon the environment. Of course, every type of electricity generation will have some impact, but some sources are much greener than others. The cleanest energy sources are those which utilise the natural energy flows of the Earth. These are usually known as renewable energy sources, because they will never run out.

Wind power
The winds that blow across the UK can be harnessed by turbines to provide electricity. Wind turbines sited in suitable locations already provide a small, but growing percentage of the UK’s electricity, and are used successfully all around the world. In fact wind power is one of the world’s fastest growing energy sources! Wind turbine technology has greatly improved over the last ten years, making wind turbines quieter and more efficient so that electricity generated from the wind is now often competitive with traditional coal-fired and nuclear power stations. Wind turbines are also beginning to be built at sea — in the future much of our electricity could come from these offshore windfarms.

Solar power
Many people believe that we don’t get much solar energy here in the UK. In fact solar power is already being used to provide essential power for many types of equipment being used in both remote and urban areas across the country. A solar photovoltaic (PV) module works by converting sunlight directly into electricity (even on cloudy days) using semiconductor technology. The vast majority of solar modules available today use ‘waste’ silicon from the computer chip industry as the semiconductor material. They can be integrated into buildings and even made into roof tiles virtually indistinguishable from normal tiles.

Solar energy can also be used to heat water directly using specially designed collectors. Even in winter a useful amount of hot water can be produced from roof top collectors. A third way to use solar energy is simply to design buildings to make maximum use of the sun. Using this so-called ‘passive solar’ approach, much of the energy that we currently use for heating, lighting and air conditioning can be saved.

Hydro power
Water turbines have been used to provide electricity for over 100 years and presently provide over 1% of the UK’s electricity. Although most of the possible sites for large hydropower stations in the UK have already been developed, there is a large potential for smaller schemes. These can either use a small dam or work as a ‘run of the river’ system which has a minimal impact on the local environment.

Wave power
Britain is blessed with some of the most powerful waves in the world. Many different devices have been designed over the years to try and capture some of this huge energy resource. With the proper support, wave power could provide a significant proportion of the UK’s electricity needs in the future.

Tidal power
Tidal power has been used in Britain for over a thousand years — at the time of the Doomsday book over 5,000 tide powered mills were recorded. Unlike other renewable energy sources, which depend on the weather, tidal power is as predictable as the tides themselves. One way to capture tidal energy is to build a barrage across an estuary, storing water behind it as the tide rises and then releasing the stored water through turbines at low tide. Several sites around the UK could be suitable for this type of tidal system, the largest being the Severn Estuary. Another way is to use ‘marine current turbines’, which work like underwater wind turbines, harnessing tidal currents instead of the winds.

Geothermal
Geothermal energy comes from hot rocks deep underground. In some parts of the world steam comes to the surface and can be used to run steam turbines to produce electricity directly. In other places water can be pumped down and heated by the rocks to make steam. Geothermal energy can also be used to provide hot water and heating for buildings.

Biomass
Either agricultural wastes or specially grown plants can be used as a fuel to run small power stations. As plants grow they absorb carbon dioxide (the main gas responsible for climate change) which is then released when the plants are burnt. So using biomass does not add any extra carbon dioxide into the atmosphere. Specially grown ‘energy crops’ provide not only an environmentally sound source of electricity, but also an important new opportunity for farmers. However, there are concerns about the sustainability of sourcing biomass from countries where forests are being cleared to make way for fast growing plants that are then used as biomass.

Landfill gas
As rubbish decomposes in the landfill sites where our household waste is dumped, it gives off methane gas. This gas can be captured and burnt in a gas turbine to produce electricity. Burning the gas does give off carbon dioxide but since methane, which is emitted from the landfill site, is in fact a much more powerful greenhouse gas it is better to burn it than to allow the methane to escape into the atmosphere. There are already many landfill gas systems operating in the UK.

Waste incineration
The UK generates an enormous amount of waste, and space at landfill sites is quickly running out. The best solution would be to recycle as much of the waste as possible, but instead incinerators are being constructed to burn the waste. In some cases the energy is being used to generate electricity. However many environmentalists are still concerned about the emission of harmful dioxins and also about the loss of a valuable resources that could have been recycled